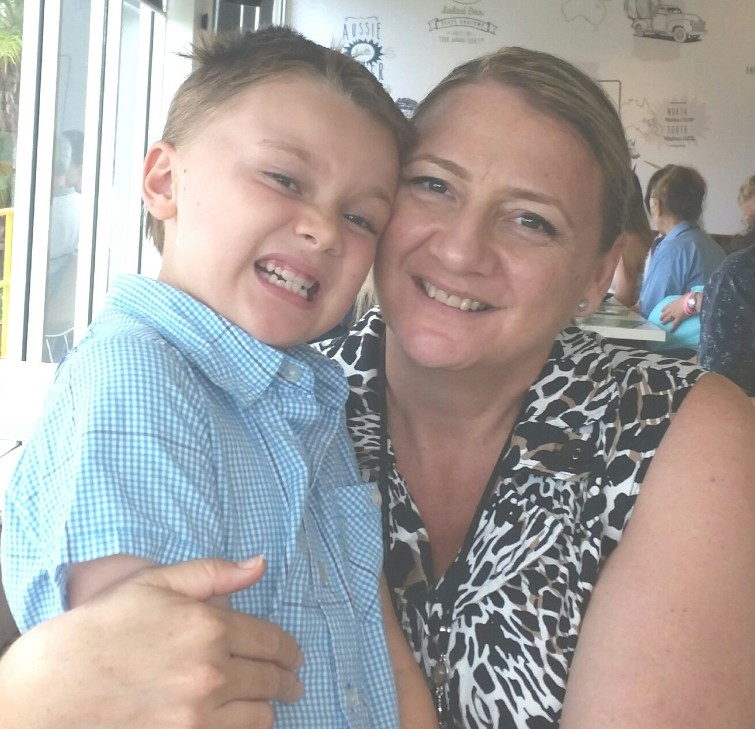 I come from humble beginnings and grew up in a suburb of Johannesburg. I remember passing my time as a child pretending to be a teacher of an imaginary class. My dream world eventually became my reality, when I began training groups in recruitment skills in my early thirties. I had started my own company after travelling the world on and off for about ten years after high school.

During my travels I met some famous people by sheer coincidence; I met Bill Clinton and the infamous talk show host, Jerry Springer on the same day in Boston. I came across Patrick Swayze shooting a movie in Hollywood. There were others, but the best encounter I had with a famous person was with Jesus, at Holy Trinity Brompton (HTB) Church in London.

I became a Christian when I was 16 years old through a confirmation course in the Methodist Church in South Africa. This gave me a solid foundation in Christianity, but my time at HTB exposed me to some of the purest and deepest experiences of God. I completed an Alpha Course with Nicky Gumbel and witnessed avowed atheists convert to Christianity.

I immigrated to Australia about 14 years ago and went through a divorce some years later. God used my pain as a catalyst to enter ministry; first leading a women’s ministry and thereafter fulfilling the role of a Youth & Children’s Worker. I have sensed a call to ministry at different times of my life, but the timing never felt right – or I was running away like Jonah – but I finally came to a point of surrender. I am now about to finish my Bachelor of Theology degree to enter ordained ministry.

I have a beautiful young son, Ethan, who brings tremendous joy to my life. He is currently praying for a dog, and I am praying for his desire to be lessened, so we’ll see which prayer wins out…hahaha! When I have time, I love restoring old furniture, visiting new places and writing. I have done some amateur acting, and dream of pulling together a team of thespians one day to put on a Christian theatrical performance.